What is the Medicare prescription drug "donut hole"?

The donut hole, also known as the coverage gap, is one of the most complicated parts of the Medicare Part D prescription drug benefit. It refers to the period during which people with a Medicare Part D drug plan have to pay for a certain percentage of their drug costs.

When does the donut hole kick in?

In 2021, once your total drug costs (which includes what your plan has paid, as well as deductibles, coinsurance and copayments that you paid) reach $4,130 for the plan year, you're in the coverage gap. You'll have to pay 25% of the cost for your generic drugs and 25% of the cost for your brand-name drugs until you've paid a total of $6,550 in out-of-pocket expenses.

Once your out-of-pocket expenses total $6,550, your Medicare Part D drug plan coverage begins again. You're responsible for a small copayment or coinsurance and your Medicare drug plan covers the rest of your costs for the remainder of your plan year. This is known as catastrophic coverage.

How the coverage gap will work in 2021

Can I reduce my out-of-pocket costs?

The Affordable Care Act signed into law on March 23, 2010 made several changes to Medicare Part D to reduce your out-of-pocket costs when you reach the donut hole.

The Part D discounts will continue to increase every year until 2020, when Part D members will get a 75% discount on both brand-name and generic drugs while in the gap. 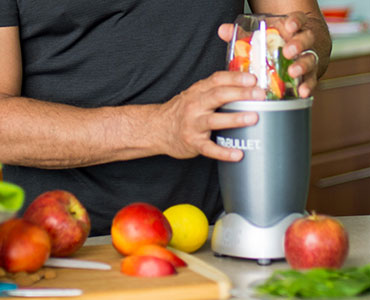 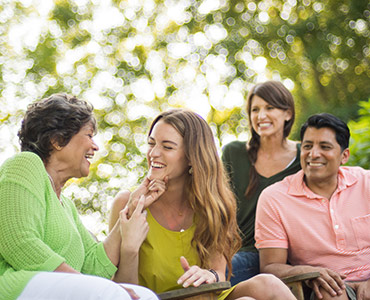 What is Medicare Part D?